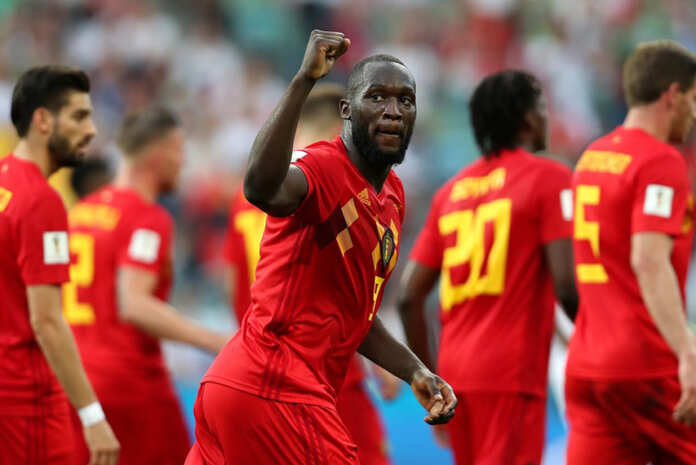 Belgium produced a convincing second half performance to see off Panama in Sochi. Napoli’s Dries Mertens opened the scoring at the start of the second half for Belgium before Romelu Lukaku struck twice in the space of 6 minutes.

Lukaku scored his first in the 69th minute following a brilliant assist by Manchester City’s Kevin De Bruyne. The latter was once again instrumental in the 75th minute as he played the ball to Hazard who then found Lukaku. The Belgian striker then slotted the ball past Panama’s goalkeeper to make it 3-0.

Panama, who qualified for their first World Cup after coming through a qualifying group that eliminated the United States, must improve their game if they hope of beating England on Sunday.

Monique Agius   January 27, 2021
The Opposition MPs also objected to the appointment of John Mamo as chairperson of the Malta Financial Services Authority.