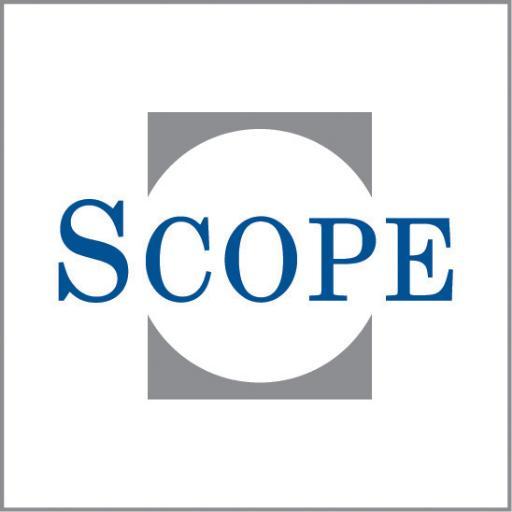 Scope Ratings GmbH has today assigned the Republic of Malta a first-time A+  economic rating with a stable outlook. Noting the positives and negatives of the economic scenario, Scope pointed out that the issues relating to allegations of money laundering and the removal of the licences for Pilatus Bank may reflect on Malta’s reputation. Meanwhile, Scope said that The Euro area membership, high economic growth, prudent fiscal management and a strong external position are credit strengths. Elevated contingent liabilities, unfavourable demographics, external vulnerabilities, and regulatory shortcomings remain challenges.

Malta’s economic strength is partly related to a booming gaming sector and large revenues from the IIP, which attracts foreigners who seek European citizenship. Despite the implementation of several Anti-Money Laundering Directives to improve due diligence and transparency, the European Commission asked the government to take a stand on anti-money laundering measures following allegations related to Pilatus Bank whose banking license was revoked in November 2018 by the European Central Bank. Scope recognizes that the recent events have no likely impact on public finances but may affect Malta’s reputation of an emerging financial centre.

Scope Ratings said that Malta has shown buoyant growth rates, a strengthened fiscal framework, together with a combination of faster fiscal consolidation, low interest payments and stronger GDP growth. The government, said Scope,  has achieved consistent fiscal surpluses leading to a steady decline in its debt to GDP ratio from 2012 onwards.

Despite the relative strengths of Malta’s rating, challenges remain, foremost among these are the financially weak state-owned enterprises (SOEs). Over the medium-term term, the country also faces supply side constraints, induced by the tighter labour market. Although the government initiated reforms of the labour market to reduce low skill attainment among young people and low tertiary education, the economy still faces a large gender employment gap and educational outcomes remain closely linked to socio-economic background. Infrastructure investment is projected to increase strongly with higher absorption of EU funds and expected investment in health-related projects.

With only 0.5m inhabitants, Malta’s small open economy remains especially vulnerable to external shocks, in particular with its reliance on the export of business-cycle relevant services. Also, Malta is vulnerable to policy harmonisation risks and changes in EU corporate tax law. Finally, infrastructure bottlenecks and skills shortages are expected to weigh on the country’s long-term growth potential.