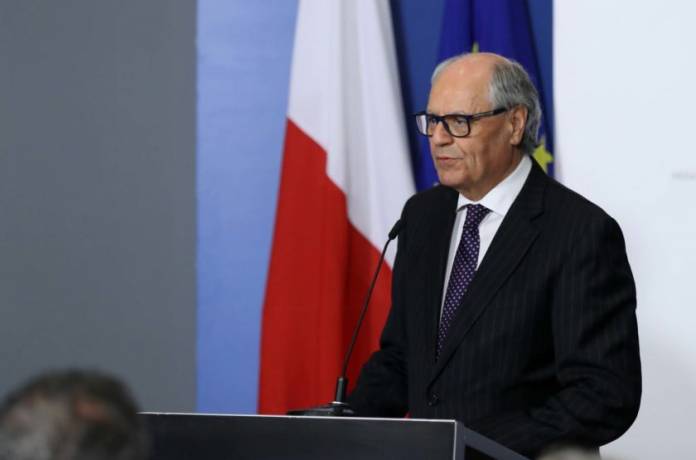 Finance Minister Edward Scicluna was somewhat ambivalent in his initial reaction to the proposed €750 billion EU recovery plan, citing concerns that it would intensify EU efforts on tax harmonisation to Malta’s detriment.

Scicluna was replying to a number of parliamentary questions by MPs this afternoon when the plan was brought up. Malta is believed to have been allocated around €1 billion in grants and loans. 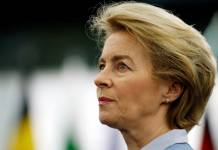 The minister noted that while Malta would not rule out making use of these loans if they were advantageous, the government has never had a problem with obtaining financing, since the Maltese were always ready to buy government bonds, whoever the party in government may be.

But he warned that European efforts to bring about tax harmonisation may be boosted as a result of the package, which could see an end Malta’s low-tax regime.

Though the government has long been vocal about its opposition to the Common Consolidated Corporate Tax Base, Scicluna suggested that a proposed carbon tax affecting air and sea travel could be even worse.

He noted that Malta was heavily dependent on such travel, including for tourism purposes, and noted that other countries in the EU’s south, such as Greece, Spain and Italy, opposed the plans for similar reasons.

In his replies to MPs, the minister also said that a possible second wave of the Covid-19 pandemic would have a smaller impact on the world economy than the first.

He argued in favour of a middle ground between the “extremes of locking oneself inside and living miserably” or throwing caution to the wind. This middle ground, he said, involved managing the potential risks carefully.

The minister emphasised that the coronavirus would remain a reality until a vaccine is developed, but reiterated that one could not afford to wait for this to happen before action is taken to restart the global economy.

Scicluna also argued that the crisis nevertheless proved the resilience of a diversified Maltese economy, even though Malta was inevitably dealt a blow.

As for the government, he added, “I can’t say we went by the book as no book existed on this, but what needed to be done was done.”