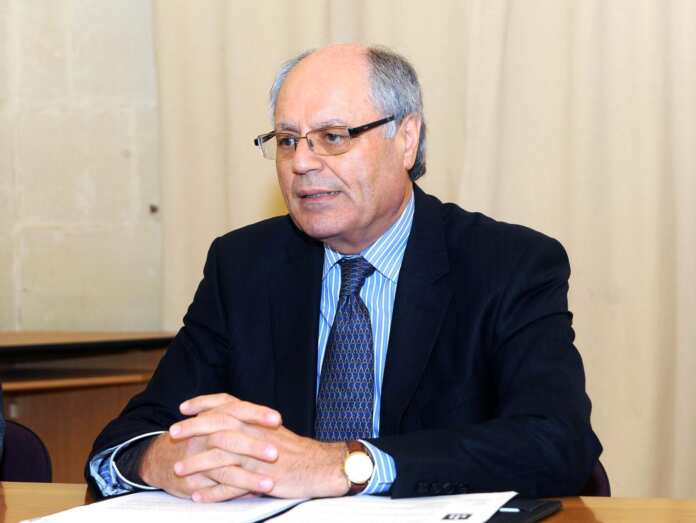 A week after the European Banking Authority (EBA) strongly condemned Malta’s Financial Intelligence Agency (FIAU), Finance Minister Edward Scicluna broke his silence to make a scathing attack on the same Authority. In an opinion piece in the Times of Malta wrote that the European Banking Authority penned its report lambasting the FIAU because Brussels put political pressure on the Authority to “rush and act”. It wanted to make an example of the Financial Intelligence Analysis Unit, Scicluna opined.

Experts in the financial sector in Malta this morning told Newsbook.com.mt that they could not believe their eyes while reading Scicluna’s arguments. They said that his attack against the EBA will only make matters worse for Malta’s banking and financial services sector. The same experts said that it is clear that Scicluna has lost the plot.

He further wrote that the EBA used the FIAU to show European financial regulators could cope with such issues.

Mario de Marco, the shadow finance minister also got his ’fair’ share of bashing from Minister Scicluna. He accused him of “rushing out” of a 2015 meeting held to amend the country’s anti-money-laundering legislation to threaten the national regulatory authorities with a court case in defence of his professional clients Fenplay, an Italian iGaming operator whose licence was withdrawn because of money laundering.