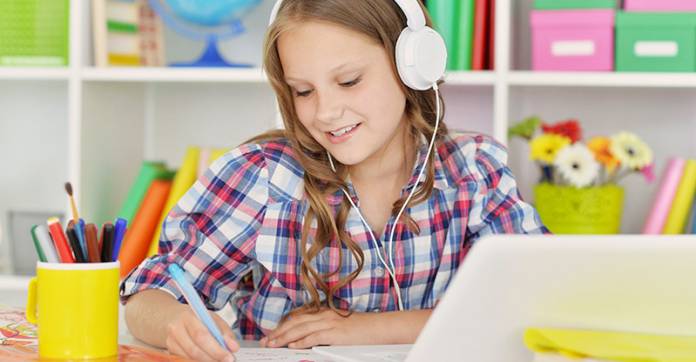 While schools may reopen with the necessary precautions, online learning may still be required going forward according to the World Health Organisation.

WHO officials held a virtual meeting with EU health ministers, including Maltese Health Minister Chris Fearne was flanked by Education Minister Owen Bonnici and Superintendent for Public Health Charmaine Gauci during the meeting.

The WHO said that there was the need to draft specific policies for children who may have additional requirements or health conditions, as well as for educators who would be particularly vulnerable to Covid-19.

The organisation said that it believed schools should reopen, but emphasised that online learning should remain available since the risk of having to close schools remained. Additionally, the needs of vulnerable children and educators had to be kept in mind.

It noted that a prolonged closure of schools was detrimental to children, particularly when it came to their mental health. It also highlighted that children were relatively less affected by the coronavirus than the rest of the population, with many either asymptomatic or presenting light symptoms.

The Maltese government is yet to publish the protocols governing the reopening of schools, which will take place on 28 September, though it has pledged to do so after the WHO meeting. 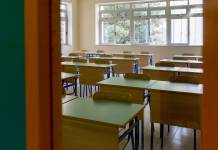 172 countries have signed up for vaccine development programme

Lack of global leadership is ‘greatest threat’ in fighting pandemic, says WHO