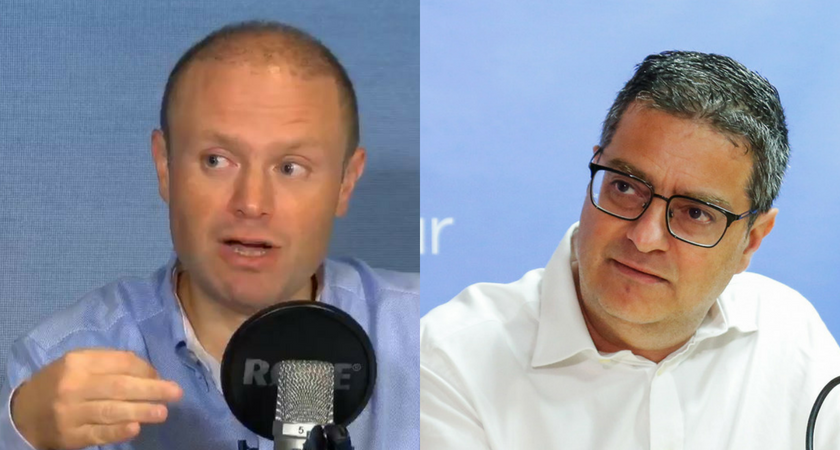 A new mobile application which would allow parents to track their children on school transport was announced by the Labour Party leader Joseph Muscat on Sunday.

Muscat was speaking during a radio interview on the Party media where he explained how the said app would function. According to Muscat the app would use barcoding. The Labour leader said that the free school transport for state school students would remain the same. Muscat admitted that the Government was still in negotiations on the matter.

Nationalist Party leader Adrian Delia invited the Government to work together to safeguard Malta’s reputation in wake of the recent scandal which involves a Maltese firm in a multibillion dollar money laundering scheme which implicated the Venezuelan leader Nicholas Maduro.

According to the Delia, had Malta’s reputation had a better standing, such companies would not have made used of the country in their money laundering schemes. Delia also spoke of Finance Minister Edward Scicluna’s demotion who was not responsible of the financial sector anymore. He said that Muscat would now have to answer on the sector.

Delia also spoke of the homeless people currently sleeping in the garden in Marsa, the environment and public procurement.