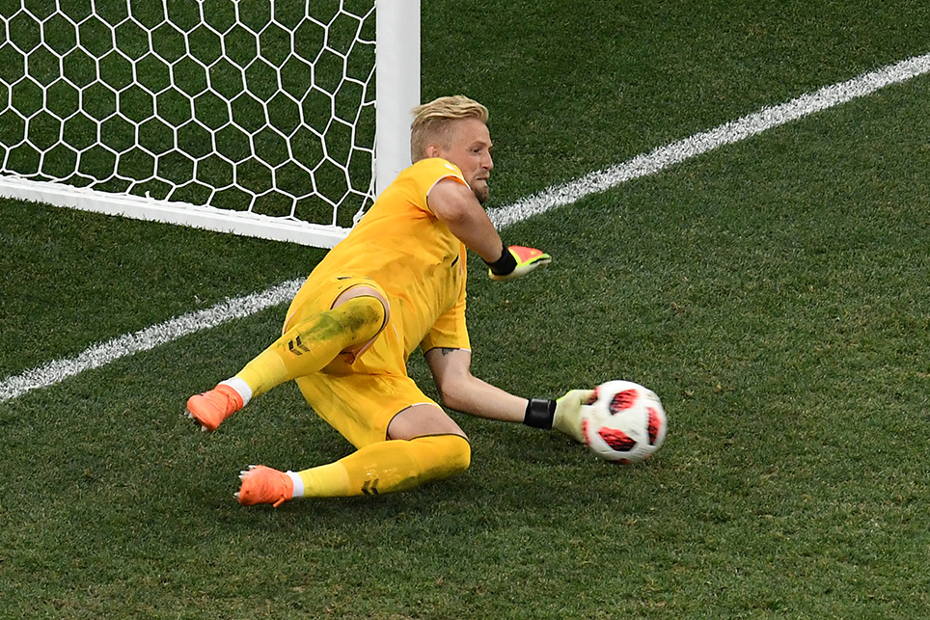 Chelsea and Roma could battle it out for Kasper Schmeichel’s signature since their first choice goalkeepers are being linked with moves away from their respective clubs.

The 31-year-old Schmeichel, whose father is fondly remembered by Manchester United fans for his successful spell at the club, was an intergral part of Leicester City’s title-winning squad.

The Dane was undoubtedly one of the best performers throughout yesterday’s match between Denmark and Croatia, with the latter winning the tie thanks to a penalty shootout. Schmeichel saved a penalty from Luka Modric in the dying minutes of the match and stopped another two spot kicks during the shootout.