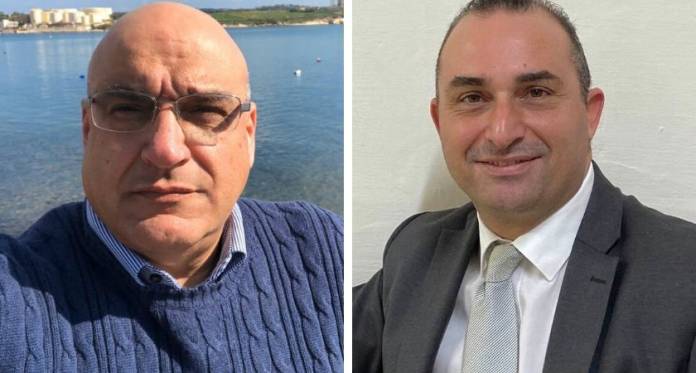 Though there had been no love lost between the two men in the past, Nationalist Party MP Hermann Schiavone is arguing that his party should welcome former MP Franco Debono back to the fold.

Schiavone took to Facebook to reflect on an editorial on the Times of Malta focusing on the PN’s ongoing reform process, stating that differences of opinion were crucial to a political party.

“In the three years I have served as a Member of Parliament I learned that it does not even matter that, on occasion, MPs openly criticise the party and vote according to their conscience,” he said. When the party was last in government, he added, the PN overreacted when some MPs – including Debono – defied the whip.

“In the House of Commons this happens frequently, and no one is expelled from the party,” he points out, noting that a number of his colleagues have also done so during the present legislature. “I do not feel that we should punish these MPs; rather, if we wish to grow and open up as a party we should embrace those who are not yes-men.”

Adding that there was strength in diversity, he said that the party should gather the courage to welcome everyone, including former MPs and party activists, “not least Franco Debono,” stating that their behaviour back then was simply a reflection of the way MPs behave at present.

Debono and Schiavone have both contested the general election in the 5th electoral district, but Schiavone had been prevented from contesting the 2003 elections under the PN banner after an anonymous letter was sent to the party headquarters. Years later, Debono claimed that Schiavone had accused him of penning the letter.

Debono became a PN MP in 2008, but brought down the government close to the end of its term after voting against the government’s budget. Schiavone was once again prevented from contesting under the PN banner in the 2013 elections, before getting elected as an MP 4 years later.

In April 2019, Schiavone had suspended himself from the party after revelations that he and his colleague Kristy Debono had met Yorgen Fenech, when Fenech – now accused of masterminding the murder of Daphne Caruana Galizia – was identified as the owner of 17 Black, a secret offshore company alleged to funnel funds to Konrad Mizzi and Keith Schembri. He remained as an independent MP and called for the PN to investigate him: the party eventually readmitted him to the fold later that year. 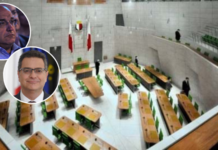