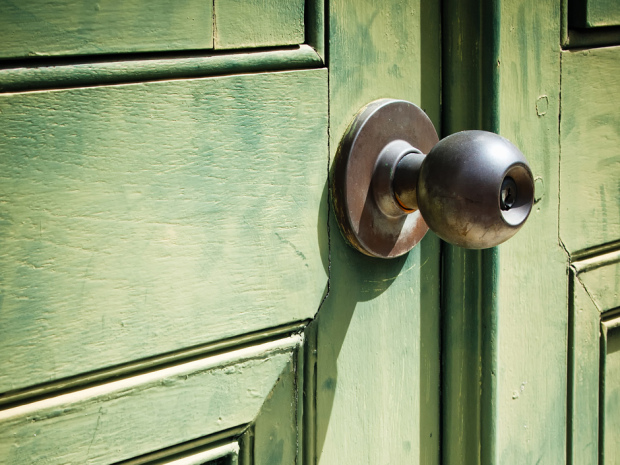 Individuals who have temporary emphyteusis or a government rent can apply with the Joint Office to become owners of their residences, as of Tuesday.

The property scheme which was announced last May, was launched on Monday by Infrastructure Minister Ian Borg and Parliamentary Secretary for the Property Market Chris Agius.

Minister Borg said that thousands of families and individuals will reap the benefits of the newly launched scheme. He had previously stated that approximately 5,000 families who live in government properties which are subject to temporary emphyteusis or rents may benefit from the scheme.

Individuals will have six months to apply, after which the authority will start processing the applications with similar conditions to those used in the scheme in 2012.