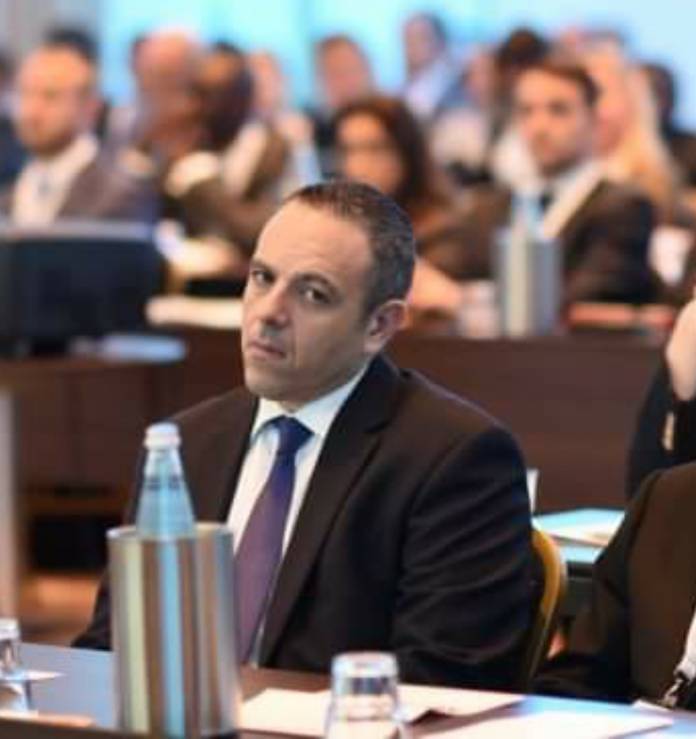 Reports in the media which Newsbook.com.mt has confirmed independently say that Keith Schembri formerly Chief of Staff at OPM has been called in for questioning in relation to the phantom job procured for murder middleman Melvin Theuma. It is as yet unclear if Schembri is still being questioned.

Under oath, middleman Theuma named Schembri as the procurer of a phantom government job. this was confirmed by the CEO responsible when questioned by police. Schembri has also been named by Yorgen Fenech as implicated in the murder of journalist Daphne Caruana Galizia.