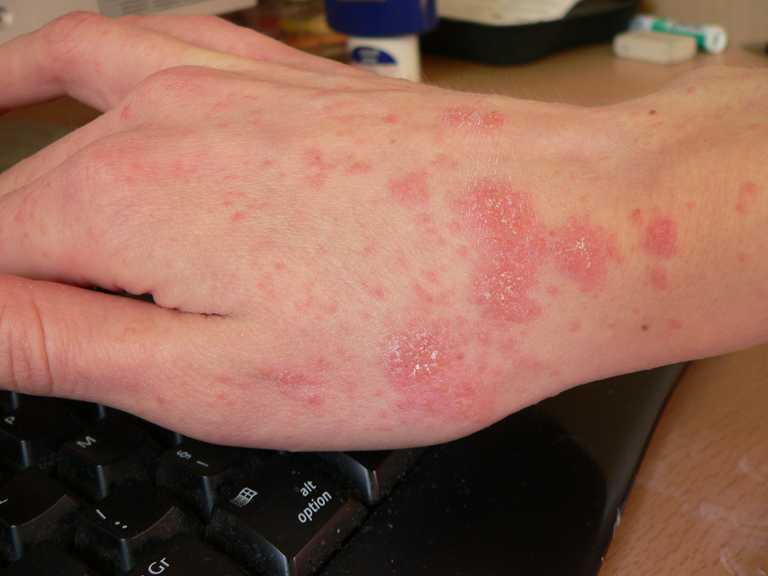 Six students attending three different schools within the San Ġorġ Preca College network have been found to be infected with scabies.

A Ministry of Education spokesperson confirmed with Newsbook.com.mt that there two reported cases in each of the three schools. The spokesperson also said that no other cases were reported in other schools.

She also explained how the reported schools have taken the following action:

Scabies is a contagious skin infestation caused by mites that burrow into the skin to live and deposit eggs.

Luisa Apap   January 28, 2020
The evaluation report that was allegedly used by ex-Minister Konrad Mizzi to help him in deciding on the hospitals' privatisation agreement with Vitals Global Healthcare was presented in Court on Monday.

Watch: The perfect concert for your Valentine in Gozo

Coryse Borg   January 28, 2020
During this week’s episode of Newsbook.com.mt‘s online cultural programme ‘Take a Bow‘, Coryse Borg speaks to from the Malta Philharmonic Orchestra about Strauss Composer & Conductor which presents two masterpieces of the early 20th century, including Richard Strauss’ masterpiece Sinfonia Domestica which will be performed for the first time in Malta.