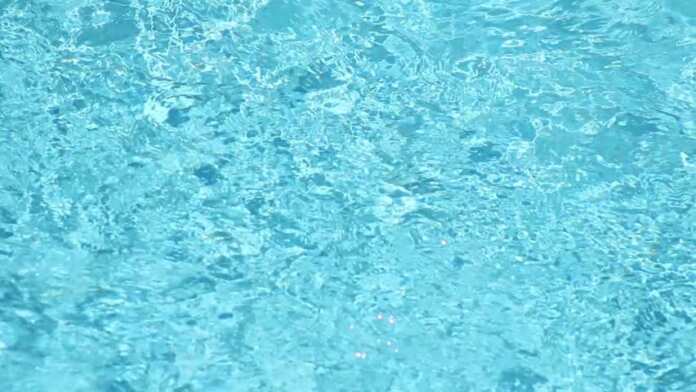 The two-year-old girl saved from drowning two weeks ago, died.

The Police confirmed that the girl died on Tuesday after seven days in critical condition. However the Police spokesperson could not confirm whether she had died because of the incident.

The incident took place at around 10am in Mannar Street, where the girl was found unconscious in the pool. She was taken to the General Hospital in Gozo and later transferred to Mater Dei Hospital for further assistance.