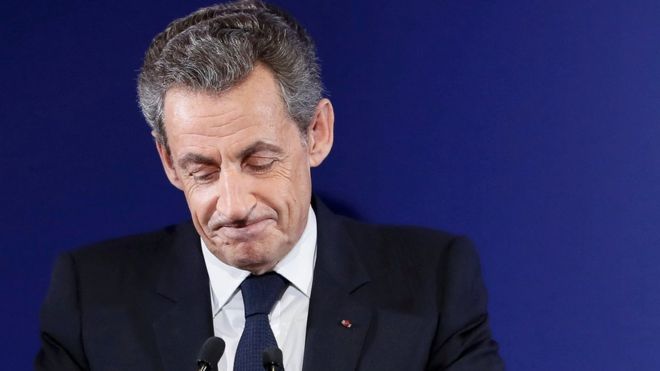 Former French President Nicolas Sarkozy trial started today in France. He’s on trial facing accusations of corruption and influence-peddling, for allegedly trying to bribe a magistrate in return for information about an investigation into his party finances.

French magistrates have spent years investigating allegations of corruption dating back to Mr Sarkozy’s election campaigns and period in office. This case is linked to a long-running investigation into the right-wing politician’s suspected use of secret donations to fund his 2007 presidential campaign.

The French president that had celebrated his electoral victory in Maltese seas, is remembered as forgetting to invite Malta for the Union of the Mediterranean meetings.