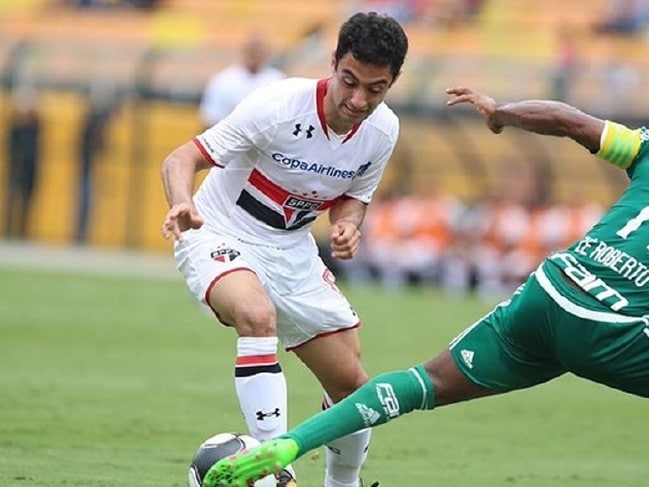 Brazilian footballer Daniel Correa Freitas was found dead in Sao Jose dos Pinhais on Saturday night. According to Brazilian newspaper Band B the 24-year-old attacking midfielder, who was castrated and nearly beheaded, was a victim of torture. The road where the body was found is known for the dumping of corpses.

Freitas started his career with Botafogo before moving to Sao Paulo in 2015. He spent the last two years out on loan with Coritiba, Ponte Preta and then Sao Bento.

Reuters   January 28, 2020
A transparent plastic bag dropped at the door of my Shanghai apartment contained a handful of surgical masks along with a "friendly notice" informing me that I was under home quarantine for two weeks.

PM, will you tell people that this is unacceptable? – Occupy Justice

Amy Borg   January 27, 2020
In a Facebook post, the rule of law NGO Occupy Justice posted a photo of messages found at Daphne Caruana Galizia’s memorial in Valletta, 119 weeks after the journalist was assassinated.