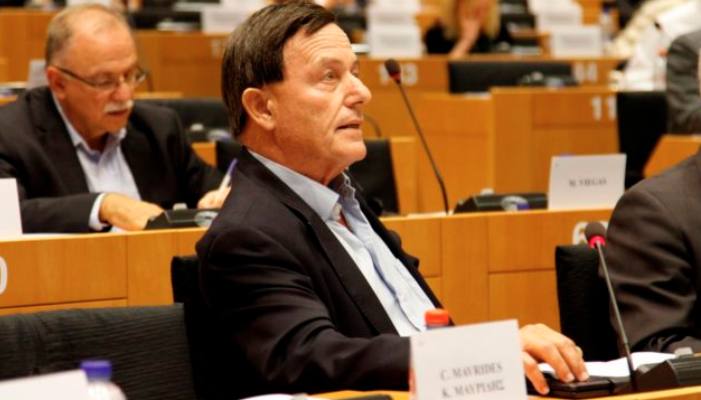 The Economic and Monetary Affairs  Committee (ECON), has approved  a number of proposals forwarded  by MEP Alfred Sant on special VAT exemption schemes specific for  SMEs.

ECON has adopted various new measures in relation to tax exemption schemes for SMEs  within the European Communities, some of which initiated by MEP Alfred Sant who is also shadow rapporteur for the S&D Group within the Committee.

In a press release, Dr Sant’s office illustrated how this amendment will ease business practices for those enterprises operating  in small economies such as Malta and Gozo.  Thanks to the extension in the exemption scheme, they will also be able to extend their commerce to other EU states.

The committee also endorsed Dr Sant’s proposals on SMEs that exceed the ceiling set as the yearly exemption limit. It is now standing at termination of exemptions only after the set limit is exceeded for a period of  two consecutive  years, to factor in for irregular business and seasonal waves.

The European Parliament is scheduled to discuss the report in September.