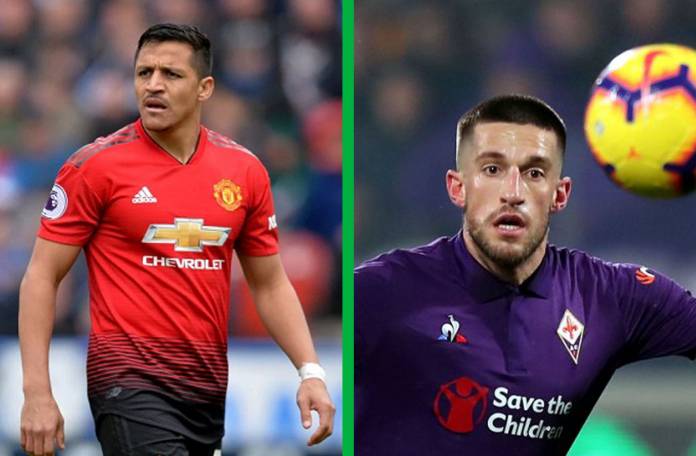 Inter have had another busy summer as they closed numerous deals during the transfer market window. In an attempt to end Juventus’ dominance in Serie A, Inter have just welcomed Alexis Sanchez and Cristiano Biraghi into the fold.

Sanchez has joined the nerazzurri on a season-long loan after a dreadful 18-month spell at Manchester United whereas Biraghi has returned for a third spell at the club. Reports in the media suggested that Manchester United will still pay a large percentage of Sanchez’s wages, even though he has left for pastures new.

Inter kicked off their league campaign with an impressive 4-0 win over Serie newcommers Lecce and will aim to pick up another win against Cagliari next Sunday.