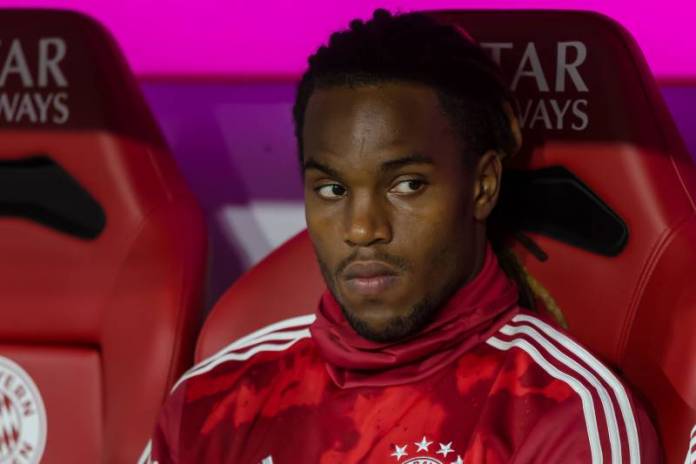 Portuguese midfielder Renato Sanches has swapped the Bundesliga for Ligue 1 after completing a €25m transfer to Lille. Sanches won two Bundesliga titles in three years at Bayern Munich but failed to break into the first team.

He moved to the Allianz Arena from Benfica in July 2016 and was loaned out to Swansea after just one season. His spell in the English Premier League was plagued by injuries and was limited to 15 appearances in all competitions.

Sanches, who is looking to rediscover his best form, is the latest arrival at Lille as the French club prepares to compete in the group stages of the UEFA Champions League.