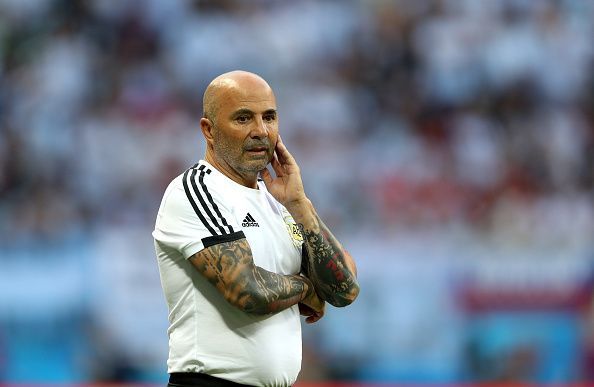 Brazilian club Santos have reached an agreement with Jorge Sampaoli to become their new manager. The former Argentina and Chile coach is expected to sign the deal after meeting with Santos’ directors over the weekend.

The 58-year-old has been unemployed since leaving Argentina’s national team after an underwhelming World Cup campaign in Russia, during which the Albiceleste were eliminated by France in the round of 16. Sampaoli was also linked to Major League Soccer side Atlanta United and the China national team.

This is set to be Sampaoli’s first experience in Brazilian league football, having previously coached in Argentina, Peru, Chile, Ecuador and Spain.