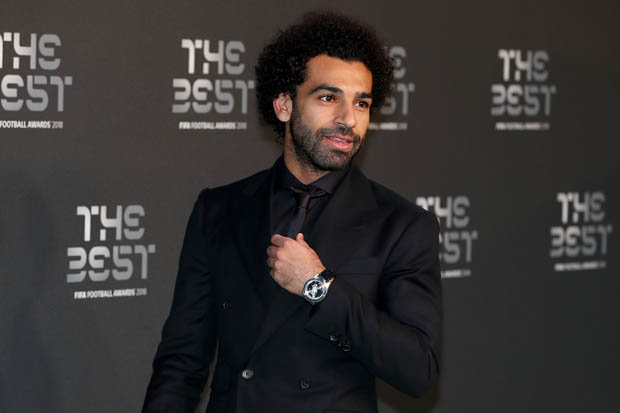 Mohamad Salah won the Puskas Award for best goal of the 2017-18 season. The Liverpool striker received this award for his wonderful goal against rivals Everton in a Premier League match.

Gareth Bale’s and Cristiano Ronaldo’s acrobatic goals against Liverpool in the UEFA Champions League final and Juventus respectively were also nominated for the award.

Salah was also a contender for the Best FIFA Men’s Player award but it was Luka Modric who triumphed. The former Tottenham midfielder won a third consecutive Champions League with Real Madrid before leading Croatia to the final of this year’s World Cup.