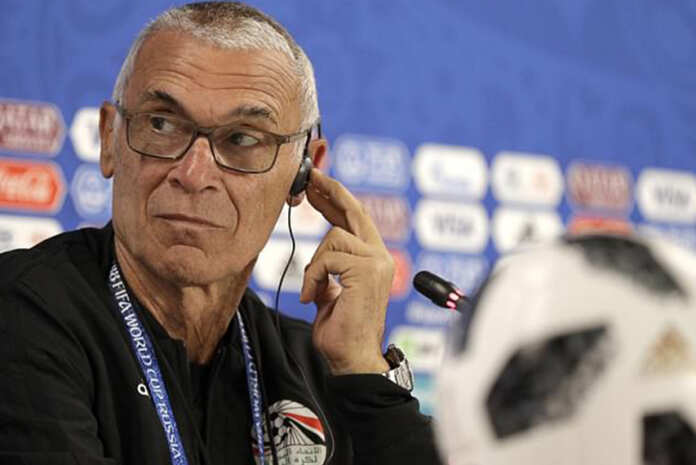 Egypt manager Hector Cuper believes that the Liverpool player will be fit to face Uruguay in Ekaterinberg on Friday.

During a press conference the former Inter Milan coach stated that Salah is doing well and has recovered in a short period of time. Salah’s participation for the tournament was thrown into doubt after injuring his shoulder in the UEFA Champions League final against Real Madrid.

The 25-year-old attacker enjoyed a formidable season with Jurgen Klopp’s team, scoring 44 goals in his first season with Liverpool, and is undoubtedly the star man in Cuper’s squad.