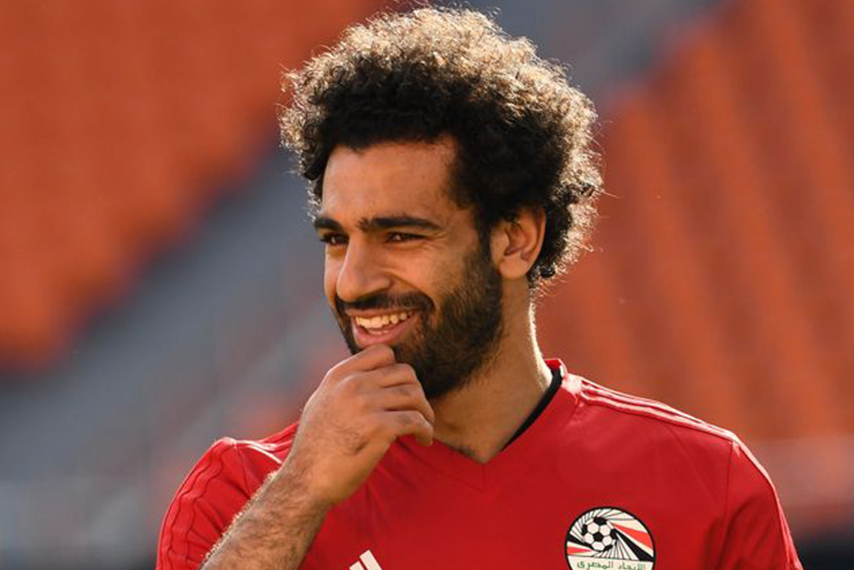 The Egyptian national team has been boosted by the recovery from injury of Mohamed Salah, even if he is to start the match against Uruguay on the substitute’s bench.

This will be the second match from Group A after Russia’s 5-0 win over Saudi Arabia in the opening match of the tournament.