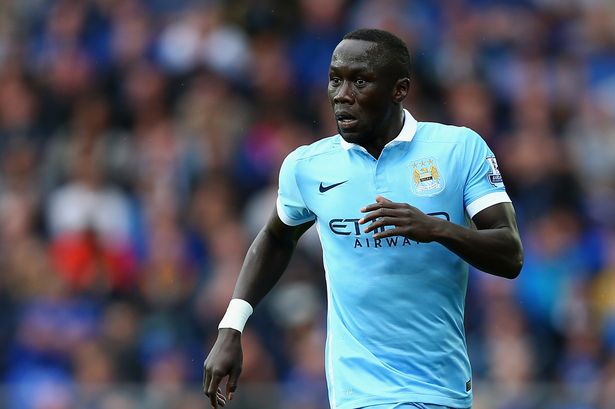 Former Manchester City and Arsenal defender Bacary Sagna has joined Montreal Impact in Major League Soccer. The French defender spent the second half of last season with Italian side Benevento but his experience at the highest level could not stop them from suffering relegation to Serie B.

Sagna stated that Didier Drogba, with whom he shares a strong friendship, persuaded him to move to Canada after spending 10 years in the English Premier League;

“He talked to me about the city and the club. I intend to stay here with my family. He told me that I was going to be just fine.”