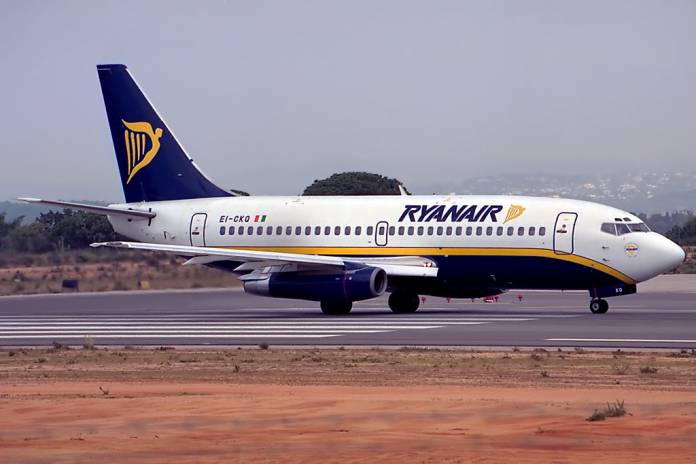 250 Ryanair staff at the low-cost airline’s offices in Dublin, Stansted, Madrid and Wroclaw have been fired. The company is finalising plans to axe up to 3,000 workers.

The 250 layoffs included staff who had been on probation or fixed contracts, as well as resignations and redundancies.

Europe’s largest low fares airlines said that the 250 individuals have been laid off and these would not be required to return to work on 1 June, when Ryanair’s offices reopen, due to the substantial decline in traffic that the airline is facing in 2020.

Ryanair Airlines have operated less than 1% of their normal flight schedules during April, May and June, and this week announced that only 40% of its normal schedules would operate in July 2020.

According to the company’s forecast, it is expecting to carry less than a 100 million passengers which amounts over 35% lower than the 155 million plus target for the year ending in March 2021.

“We are continuing to meet our pilot and cabin crew unions across Europe to finalise up to 3,000 job cuts and 20% pay cuts as we return to approximately 40% of our normal flight schedules from July onwards,” Ryanair’s People Director Darrell Hughes said.

The airline claimed that it was facing intense price competition across Europe as it was forced to complete with flag carrier airlines which have received over €30 billion state aid subsidies from their governments. The low-cost company claimed that the state aid was “unlawful”.

Further announcements on lay offs are expected before the end of May.