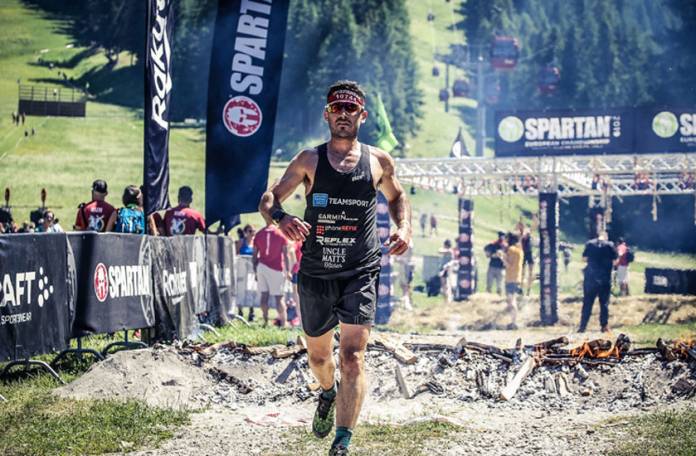 Local Obstacle Course Racing (OCR) athlete Ryan Farrugia, better known as “Ryan Mex”, shall be competing in next month’s Spartan World Championships being held in California. Ryan is well-known amongst the Maltese athletic community, having won the 2019 Malta Trail Running League as well as The Grid on five occasions.

Gifted with exceptional will power and backed by a strict training regime, Ryan performed remarkably during this year’s Spartan Trifecta, an event that involves 3 races in a weekend. The 31-year-old added to his impressive exploits by winning his age category at the Spartan Orte in Italy back in April 2019 and eventually qualified for the European Regional Championships in the Dolomiti at the end of June.

A few weeks ago, Ryan also represented Malta in the 56th edition of an Italian mountain race called “PizTri vertical” before ending his weekend in Italy with a 21km race in the Alps.