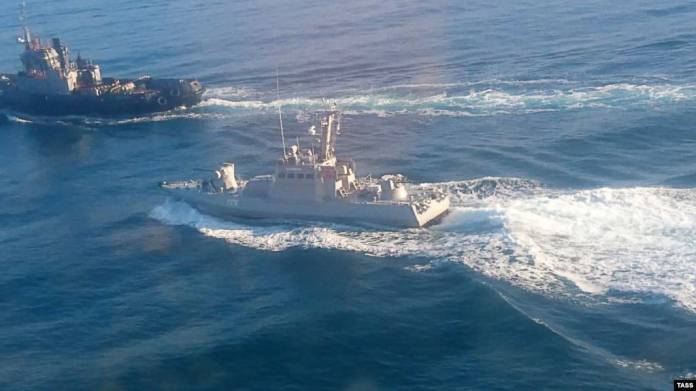 Russia on Sunday began moving three captured Ukrainian navy ships after media reports it would return them to Ukraine ahead of a four-way summit on eastern Ukraine next month, a Reuters reporter said.

Russia seized the ships off the coast of Russia-annexed Crimea in November last year after opening fire on them and wounding several sailors. Russia returned the sailors to Ukraine in September as part of a prisoner exchange deal.