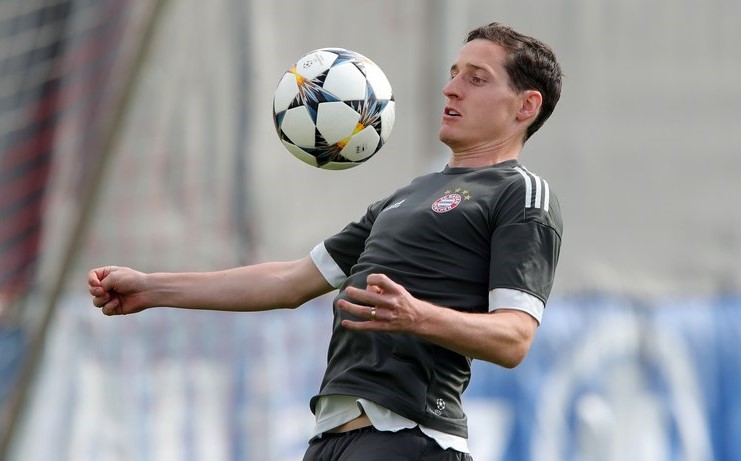 Sebastian Rudy has joined Schalke 04 from Bundesliga rivals Bayern Munich for €16m. The German midfielder has signed a four-year deal and is set to replace Leon Goretzka who joined the reigning league champions on a free transfer.

Rudy moved to Bayern last summer from Hoffenheim but failed to break into the first team. He made 34 appearances in all competitions for the Bavarian club but was not part of Niko Kovac’s future plans. The 28-year-old boasts 26 international caps for Die Mannschaft and was part of Joachim Löw’s squad that exited this year’s World Cup at the group stage.