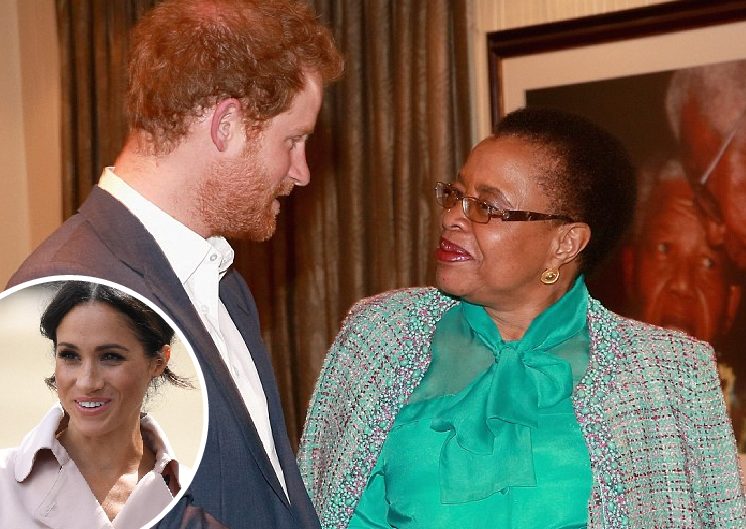 Britain’s Meghan, the Duchess of Sussex, and Prince Harry, visited the Nelson Mandela Centenary Exhibition at the Southbank Centre’s Queen Elizabeth Hall in central London. The exhibition traces the campaigner’s career from being an activist to becoming a president. It has six separate themes that include character, comrade, leader, prisoner, negotiator and statesman.

While the Royal Couple visited the exhibition, they were given the tour of the exhibition by the curators and Nelson Mandela’s former wife, Grace.