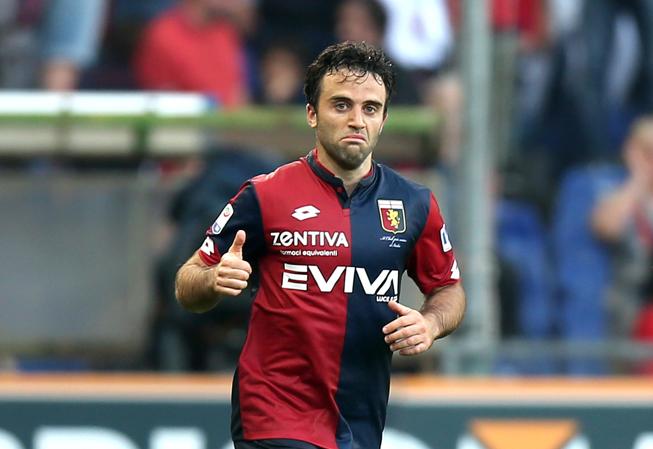 Rossi’s career has been plagued by injuries and he only managed 7 goals in 30 appearances for the Azzurri. His performances at club level were more fruitful as he managed to score 128 goals in 336 matches. Rossi first caught the attention of football enthusiasts in 2004 while playing for Manchester United before going on to play for Parma, Villarreal, Fiorentina, Levante and also Celta Vigo.