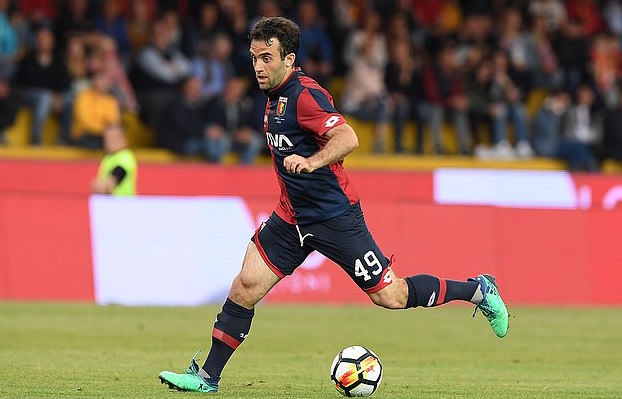 Former Manchester United and Villareal forward Giuseppe Rossi has failed a doping test and is now facing a one-year ban. The test was carried out last May while the former Italy international was playing for Serie A side Genoa.

The 31-year-old has had an injury-plagued career and is currently out of contract after leaving Genoa at the end of last season. Rossi denied any wrong doing and told Italian news agency ANSA:

“I have always been clean, this is a clear case to be shelved: the positive test is due to an involuntary food contamination.”