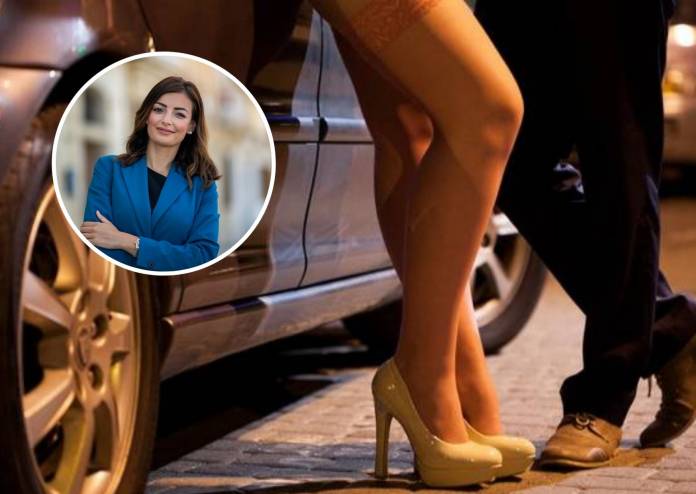 Parliamentary Secretary for Equality and Reforms Rosianne Cutajar has been called out by the Coalition working on the Human Trafficking and Prostitution Reform, after sharing an article supporting complete decriminalisation of prostitution on her Facebook page.

According to the Coalition, she has not, however, shared the numerous articles it has issued that favour decriminalising and supporting women in prostitution, while criminalising the buyers, pimps, and traffickers to prevent unfettered abuse of prostitutes, and Malta becoming a sex tourism mecca.

The Coalition questioned why Cutajar chose to circulate this particular press release whilst “totally ignoring all contrary evidence from 45 Maltese and 5 International women`s organisations.”

“Will she be held accountable for the disastrously abusive consequences her law will inevitably wreak on our country?”, asked the Coalition.

The plan to fully decriminalise prostitution has earned many detractors, but such opposition is far from universal, with a group of NGOs insisting that prostitution reform should treat prostitutes as any other workers. 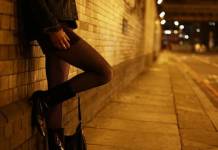 In the meantime, the National Commission for the Promotion of Equality has also insisted that the decriminalisation of prostitution should be accompanied by the penalisation of sex buying, stating that this was what a human rights-based approach to prostitution reform entailed. 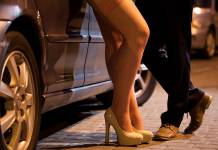