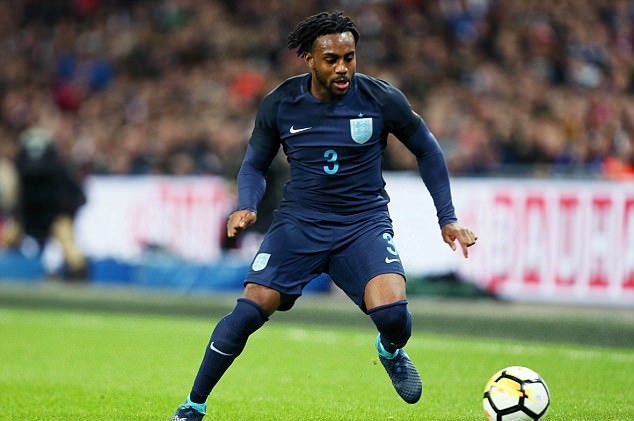 Danny Rose has been left out of Tottenham’s opening Premier League matches as Mauricio Pochettino prefers Ben Davies in the left back position. The 28-year-old defender was close to joining German side Schalke on loan but ended up rejecting the chance to move to the Bundesliga.

Paris Saint Germain could offer Rose an escape route from Tottenham after the England international started just nine Premier League matches last season. The Ligue 1 team have been searching for a new left-back after selling Yuri Berchiche to Athletic Bilbao and are also interested in Gael Clichy and Filipe Luis of Istanbul Basaksehir and Atletico Madrid respectively.