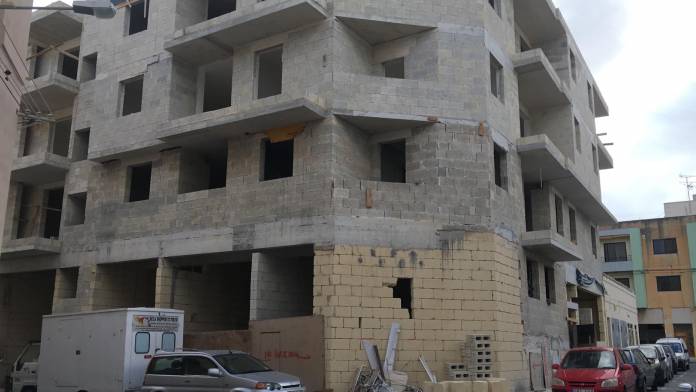 Part of a staircase collapsed in a building at 14 ta’ Novembru Road in Santa Venera. The incident is believed to have happened at around 4.00pm.

A spokesperson for the Police confirmed with Newsbook.com.mt that members of the Civil Protection Department (CPD) and the Police investigated the scene. Preliminary reports stated that a roof had collapsed, however, the Police later confirmed that it was a staircase.

The Police added that no injuries were reported from the incident.

Fresh call for the beatification of Adelaide Cini