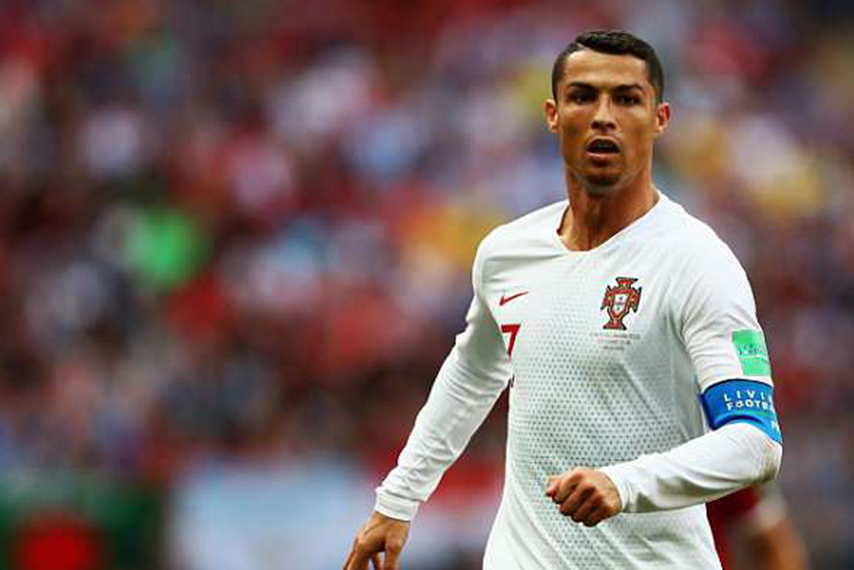 A group of Iranian supporters gathered outside of Portugal’s hotel and sang through the night so as to deprive their rivals of their much-needed rest before the two nations face each other tonight.

The chanting supporters, equipped with drums and trumpets, were urged to put an end to all the racket by Cristiano Ronaldo but his plea fell on deaf ears. The contender for the Golden Boot award was seen waving a finger from behind his hotel window before indicating that his teammates were trying to trying to sleep.

Iran must win against Portugal in order to keep their World Cup dream alive while the European side need to achieve maximum points if they want to have chance of qualifying as top of the group.