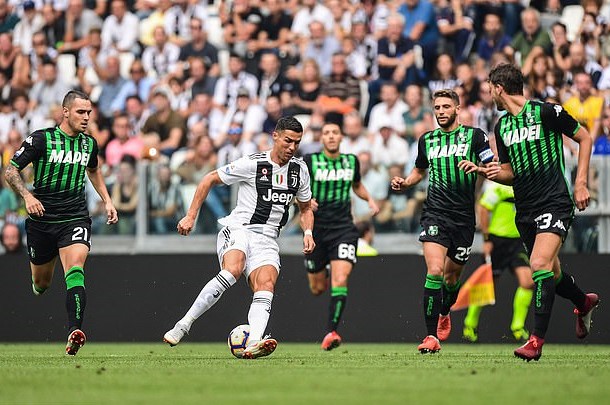 Cristiano Ronaldo scored two goals against Sassuolo to end a goal drought that lasted three games. The Portuguese made it 1-0 from close range after Sassuolo’s defenders failed to clear the ball from inside the penalty box. The 33-year-old striker scored his second goal 15 minutes later with a low shot that goalkeeper Andrea Consigli failed to save.

Ronaldo has now scored 400 league goals in 517 matches, including 311 goals for Real Madrid and 84 goals for Manchester United. Sassuolo managed to reduce the deficit in stoppage time thanks to Khouma Babacar while Douglas Costa was sent off for spitting at Federico di Francesco.

Monique Agius   March 29, 2020
Many healthcare professionals especially those working on the frontline have moved out temporarily of their family home. This is being done to minimise the risk of exposing one's family to the virus after they are exposed to it at their place of work.