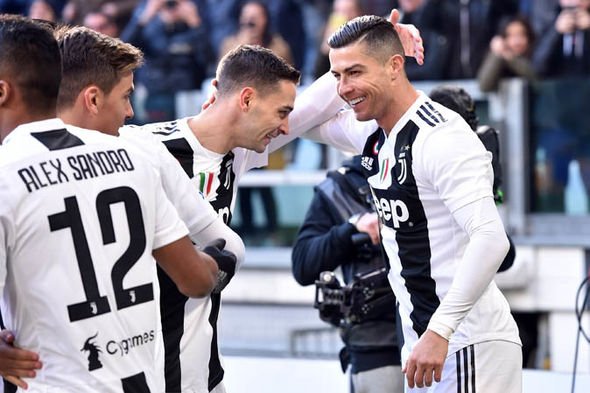 Serie A side Juventus registered another win by beating Sampdoria 2-1, with Cristiano Ronaldo scoring both goals for the Bianconeri. Juventus have become the first team to collect 53 points from 19 games since the Italian league was extended to 20 teams.

The Portuguese striker broke the deadlock after less than two minutes before Sampdoria levelled through Fabio Quagliarella’s penalty. The former Juventus, Torino and Napoli player has now scored in 9 consecutive Serie A games.

Ronaldo put the game to rest with a penalty in the 65th minute after a handball by Alex Ferrari. The Blucerchiati thought they had equalised again but Saponara’s attempt was ruled out for offside following a VAR review.

Muscat and Mizzi to testify in Vitals case