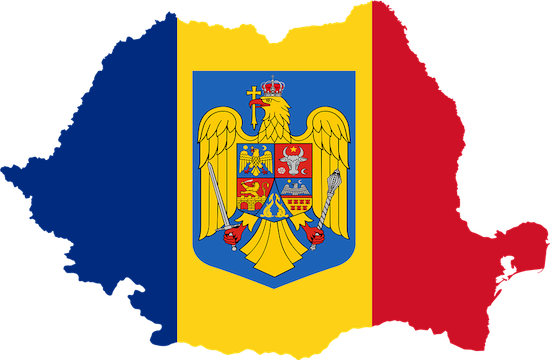 India has recently struck down its ban on consensual gay sex, Australia has allowed gay couples to wed for the first time and the spouses of E.U. citizens are now being granted equal residency rights but Romania is bucking that trend.

Throwing their full weight behind a citizen-led initiative, legislators in the Eastern European nation approved a law in early September that sets the scene for a charter change to further ossify its strict marital laws, Thomson Reuters reports.

The proposed rewording of the constitution ditches the gender neutral term “spouses” and explicitly states that marriage is a union between a man and a woman, according to the media.

Last week’s senate vote comes on the heels of a similar decision by parliament’s chamber of deputies in 2017, and two years after the Coalition for Family civil groups drew 3 million signatures calling to hold a referendum on whether the wording should be amended to this effect.

The ruling Social Democrat Party said a referendum could now be held as early at Oct. 7. A firm date would be announced shortly, it said.

The initiative has also won the support of the main Orthodox Church and minority Catholic and Greek-Catholic denominations in this country of 20 million. About half of the European Union’s 28 nations have legally recognized same-sex marriages but at least 73 countries, mostly in the Middle East, Africa and Asia, deem homosexual behavior among consenting adults a criminal act.

Moreover, eight countries around the world still provide the death sentence for homosexuals.

The charter can be amended if parliament approves a proposal by the president, the government, a quarter of all lawmakers or 500,000 or more citizens, provided this is later endorsed in a national referendum.

Romania suspends all flights to and from Italy