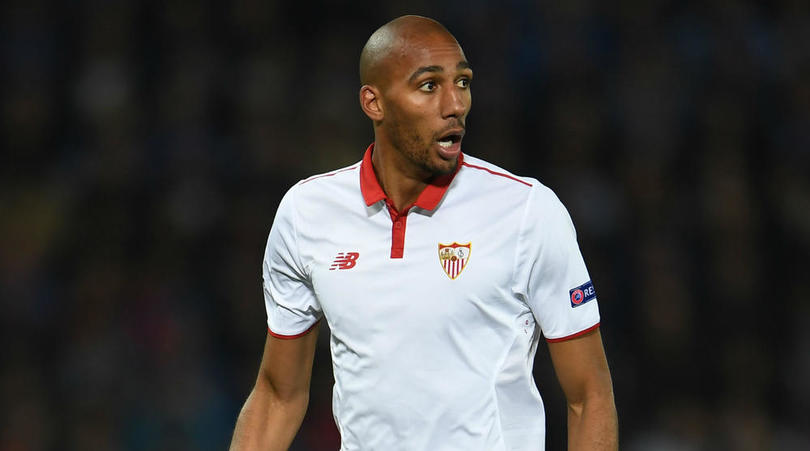 Numerous European clubs have inquired about the 29-year-old midfielder, with both Arsenal and Roma being linked to the World Cup winner. Steven N’Zonzi is considered as one of the best midfielder in La Liga and Seville’s director of football Joaquin Caparros stated that his price is set at around €35m.

N’Zonzi joined Seville from Stoke City in 2015 and has two years left on his current contract. Roma are believed to be leading the race for the Frenchman’s signature but his price tag has so far proved to be a stumbling block. According to Italian newspaper Il Corriere della Sera, Roma have already agreed personal terms with the midfielder who would earn €3.5 million a season.