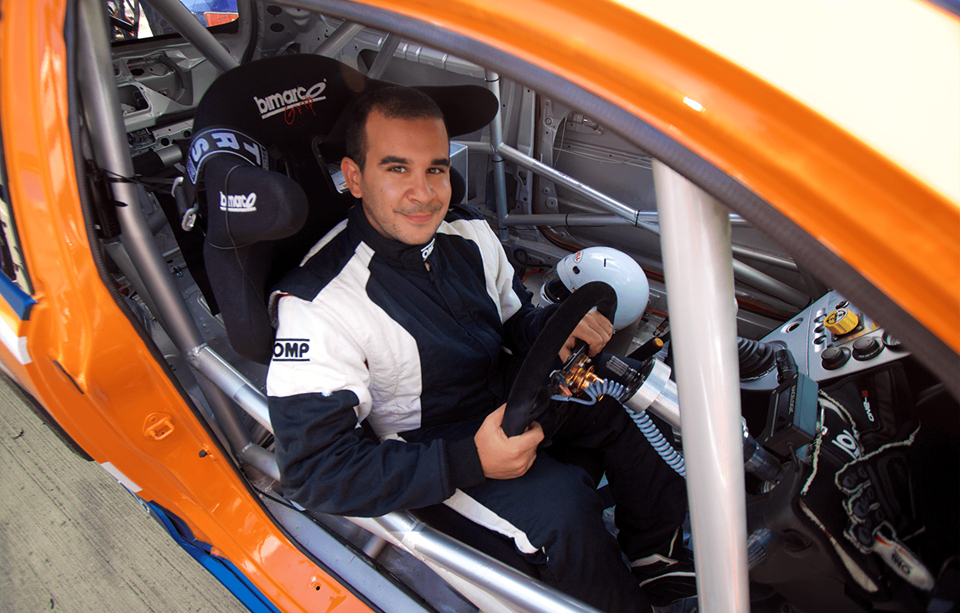 Rodren Vella is racing at Silverstone International circuit in the United Kingdom, the home of the British Formula 1 Grand Prix, next Sunday 12th August.

Vella will be taking part in the fifth Royal Purple Hot Hatch Championship round of two races. He is currently leading the championship with 110 points.

Phillip Wright is chasing Vella in the championship with 64 points, having missed the first round. It remains to be seen whether Vella will be able to challenge Wright at the Silverstone International Circuit, as at Cadwell Park circuit two weeks ago Wright’s Honda Civic Type-R seemed stronger than Vella’s Honda Civic, so much so that Vella finished second in the qualifying session and second in races one and two.