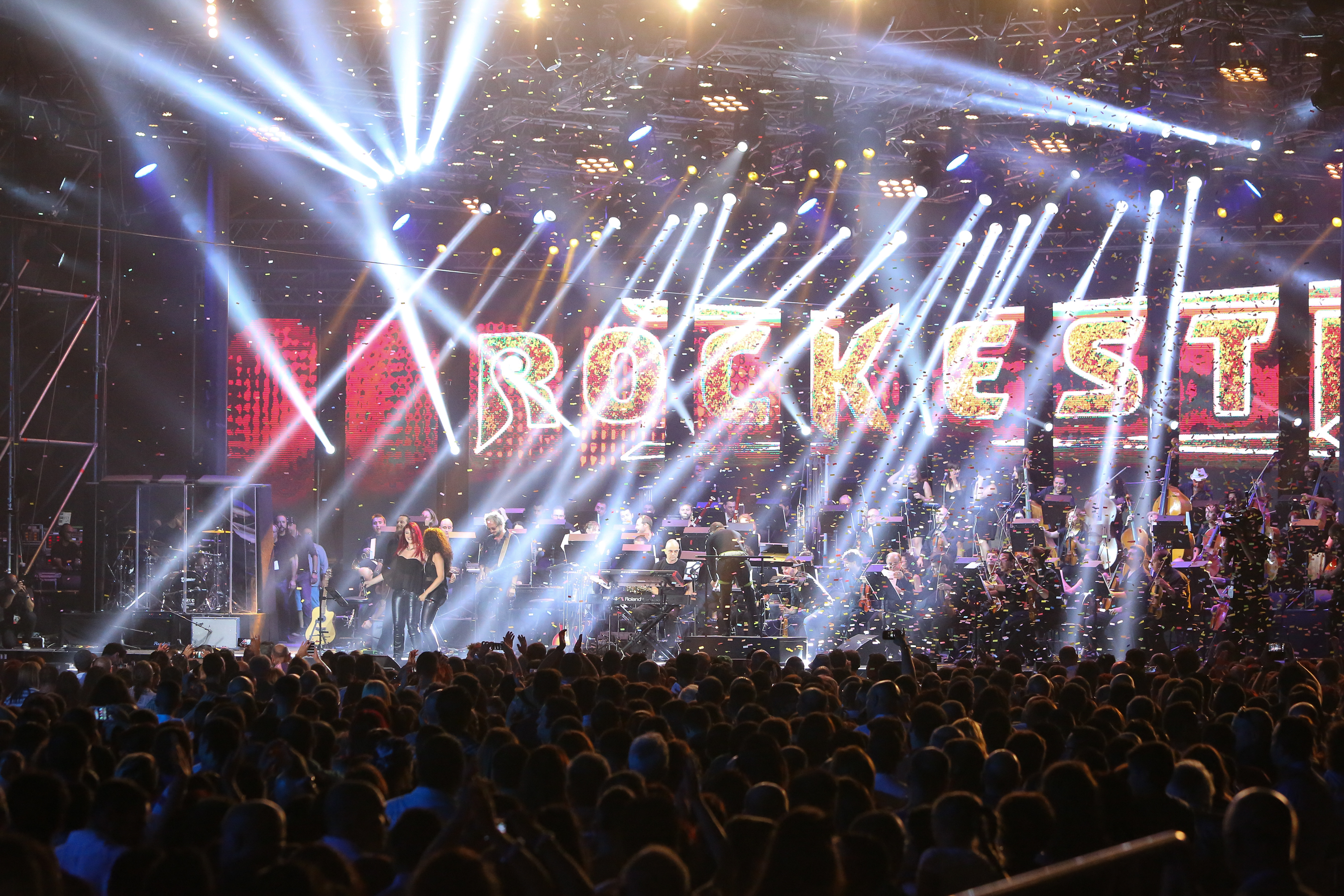 This year’s edition of Rockestra promises to be a special one as this concert in aid of charity celebrates its 10th anniversary.

Artistic Director Pawlu Borg Bonaci and Musical Director Mro Sigmund Mifsud are working to come up with the perfect set list, which will be played by the Malta Philarmonic Orchestra.

For the first time, Rockestra will also feature the participation of a 100-strong Stagecoach Malta children’s choir, which will accompany an array of both established and new singers and musicians.

This year, Rockestra will be held on the 15th September at the Malta Fairs and Conventions Centre in Ta’ Qali. As always, funds raised from the concert will go to the Malta Community Chest Fund Foundation.

Tickets for Rockestra are available here.

More than €6.2 million collected during l-Istrina