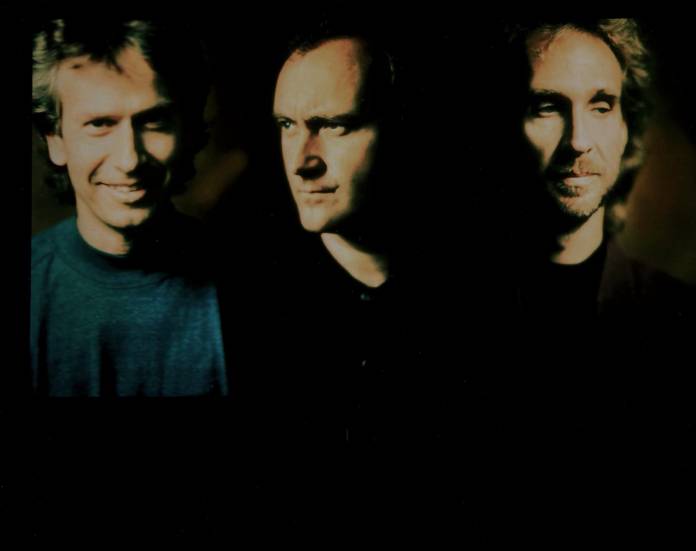 Genesis fans – rejoice! The band, who have not played together since their 2007 Turn It On Again tour, will reunite for a tour in U.K. and Ireland in November.

Phil Collins, Tony Banks and Mike Rutherford will be joined by long-time touring guitarist bassist Daryl Stuermer as well as Phil’s son drummer Nic Collins (Phil sustained extensive nerve damage to his hands, which prevents him from playing the drums).

Original lead singer Peter Gabriel, who left the band in 1975, will not be joining the tour. Also absent from the line-up is guitarist Steve Hackett, who quit in 1977.

The Last Domino tour is set to play 10 dates, from the 16th November at Dublin’s 3 Arena and continuing through the month until the final show on the 11th December at England’s Newcastle Utilita Arena.

Watch: Lourdes pilgrimage tour celebrating the 160 years since the appearance of Our Lady comes to an end