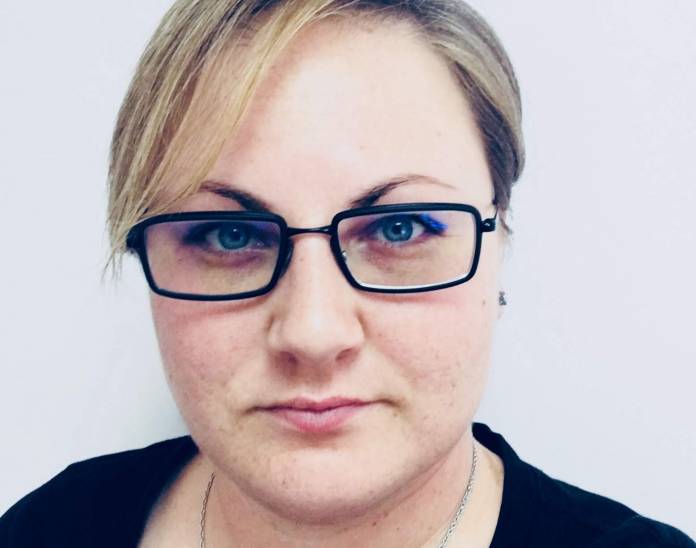 Dr Roberta Buhagiar has been appointed as the new Refugee Commissioner.

She has worked in the field of migration and asylum for the past twelve years with various actors including non-government and international organisations. Prior to her appointment, she acted as the Migration Advisor to the Government of Malta.

In 2018, she was responsible for coordinating the ad hoc relocation initiatives from Malta to other EU Member States, after several rescue NGOs were allowed to disembark migrants on the island on a humanitarian basis.

Prior to her work for the Government of Malta, Dr Buhagiar worked for the United Nations High Commissioner for Refugees (UNHCR).

She is the fourth Refugee Commissioner and has succeeded Dr Martine Cassar. She was appointed by Prime Minister Joseph Muscat, in consultation with the Minister for Home Affairs and National Security, Michael Farrugia.

The Office of the Refugee Commissioner is established by the Refugees Act, Chapter 420 of the Laws of Malta, and is responsible for receiving and examining applications for international protection in Malta.

If we fail, we lose our humanity – Catholic and Lutheran bishops

Monique Agius   August 10, 2020
The excerpt from the woman's testimony is one of many in a recently published UNHCR report titled: 'On this journey, no one care if you live or die' - Abuse, protection and justice along routes between East and West Africa and Africa's Mediterranean coast. The report outlines the violations, refugees and migrants face at every step of the way along the migration routes from East and West Africa and through North Africa.