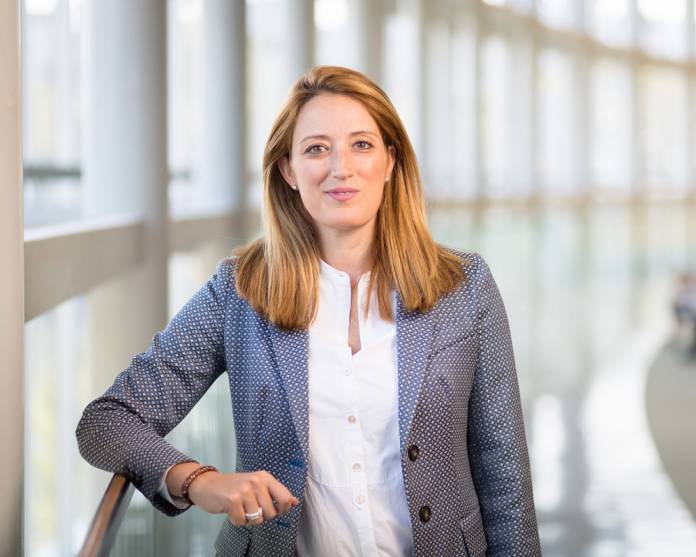 Member of the European Parliament Roberta Metsola has been nominated as the MEP of the Year for her work on justice for a record-breaking the third time.

In particular, organisers cited her work on protecting the rule of law and fighting corruption across Europe and her role in pushing forward justice, truth and accountability after the assassination of journalist Daphne Caruana Galiza in Malta as the main factors behind her nomination.

“I am delighted to have been nominated, it has been a particularly hectic year both in terms of negotiating new legislation, standing for elections and in pushing forward reforms on a European level. It is an honour to be nominated for this prestigious award for the third time. When I was first elected to the European Parliament, I was determined to show that the geographic realities of Malta are no barrier to our determination as a country or as a people.  I hope this nomination will go a small way of showing people – particularly young women –  that it is the strength of your arguments that matters more than the volume of your voice” – said PN MEP Roberta Metsola.

MEP Metsola has been awarded MEP of the Year twice before. The winners in each category will be announced at a ceremony in Brussels on 25 March 2020.

Alex Agius Saliba has been shortlisted together with two other members of the European Parliament for the Internal Market & Consumer Protection award. His nomination comes days after POLITICO Europe listed him as one of the 20 MEPs to watch in 2020 for being entrusted with the IMCO committee’s report on the Digital Services Act.

“This is a huge surprise and honour that as a newly elected MEP, I have been selected as one of the nominees for the MEP Awards. I am also truly humbled to be among this year’s nominees for the Internal Market and consumer protection award, together with two of my very-well known and respected colleagues in the internal market committee,” said PL MEP Alex Agius Saliba.