PN Deputy leader Robert Arrigo, appeared to allude to a secret agreement made between Adrian Delia and Jean Pierre Debono. In a party executive meeting, which was variously described as ‘lively’, ‘vehement’ and ‘divisive’, Arrigo appeared to allude to a form of ‘private formalised agreement’ (skrittura privata) between the two. This allusion made in 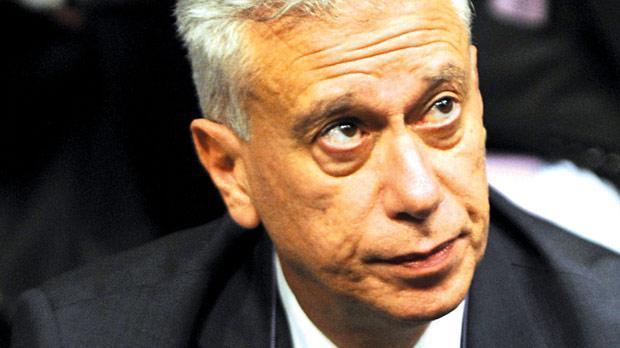 the form of a question was done twice. Sources in the party executive said that the way Arrigo phrased the question seemed to indicate the existence not just of a gentleman’s agreement but going so far as to have this formalised in writing. This ‘agreement’ was to signal the departure of Jean Pierre Debono from Parliament to make way for Delia to be co-opted. The sources said that Arrigo’s words seemed to imply that this ‘agreement’ was extended to other party hopefuls, so that these would not put their names forward to be co-opted.  The same sources asked if Delia had bound himself in some way to push forward Debono’s co-option if any MP resigned.

Newsbook.com.mt’ s attempts to get a comment from Robert Arrigo have proved futile so far.

“You shut up” – Arrigo yells at Debono 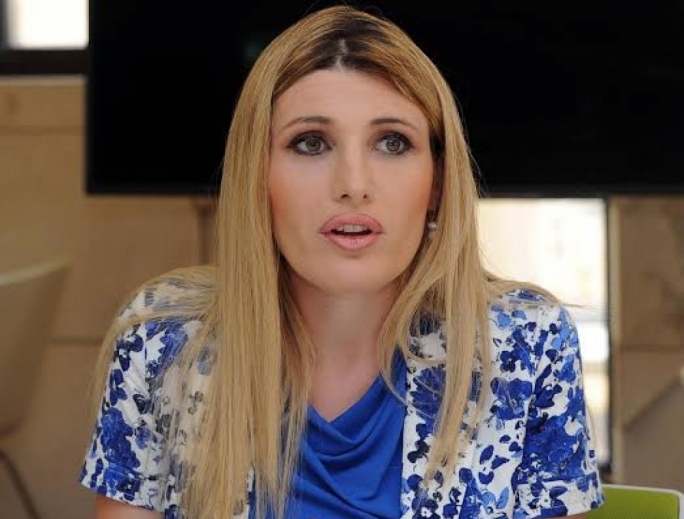 In the confrontational meeting, Arrigo took exception to Jean Pierre Debono’s co-option, venting his aggravation at the handsome salary the latter receives from the cash-strapped party. Kristy Debono rose to her husband’s defence when, curtly, Arrigo told her “You shut up”. Again, when the issue of fake profiles cropped up in the discussion, Kristy Debono strongly denied being involved and Arrigo rebutted “Who asked you?”

Several names were floated as to who could compile an election post-mortem. Among those mentioned were Dr Joe Giglio, Natasha Muscat Azzopardi, Prof Mario Vassallo, Dr George Vital Zammit and Peppi Azzopardi. There were some objections to Dr Giglio since he is Dr Delia’s lawyer. A decision on this was reserved to an subsequent sitting

The sitting approved the co-option of Jean Pierre Debono to the seat vacated by David Stellini. Debono beat the Gozitan contender Kevin Cutajar 42 votes to 40. Meanwhile some of the members noted that neither of the Debonos had declared a conflict of interest in the proceedings.

Arrigo asks what happens if an “employee” is caught manipulating processes