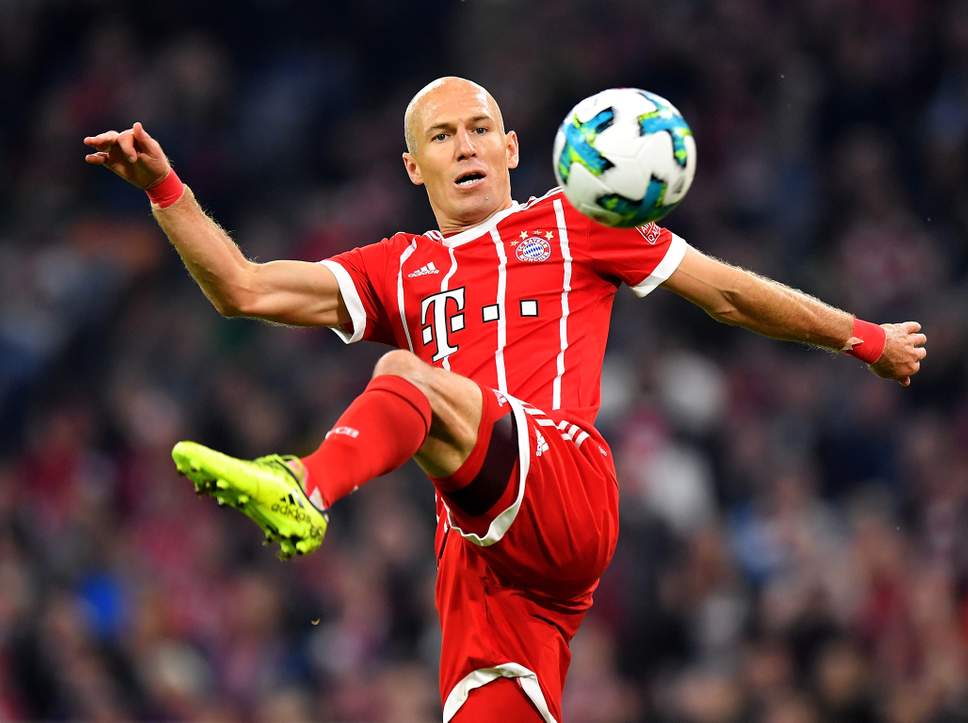 As Arjen Robben enters his 10th season with the club, the striker stated that leaving Real Madrid for the Bundesliga side was the best decision of his career. The 34-year-old signed a one-year contract extension with Bayern Munich last May.

Robben rose to prominence with PSV Eindhoven in 2002 and moved to Chelsea in 2004 where he won numerous trophies including 2 Premier League titles and an FA Cup. He then joined Real Madrid where he won another domestic title over a two-year period. The transfer to Bayern Munich in 2009 brought him more recognition as he went on to win seven Bundesliga titles, four German cups and the Champions League.