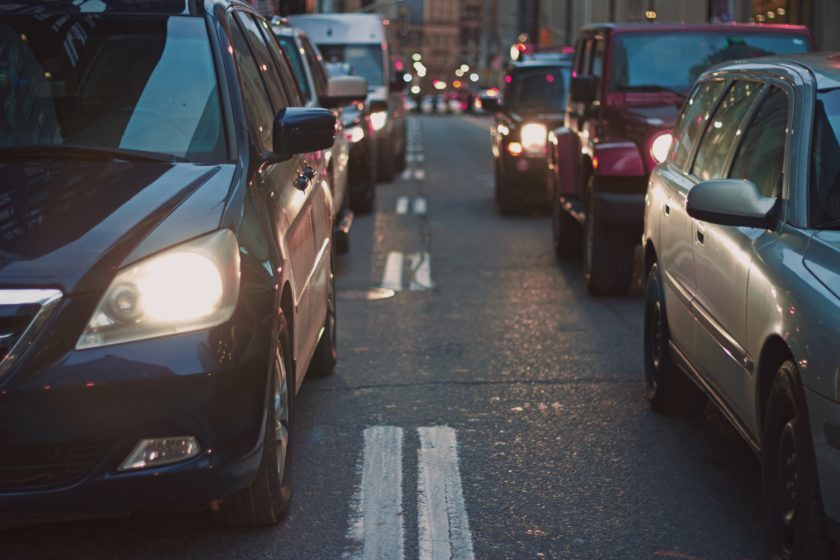 A report by the European Union Council has said that, ‘Road congestion is one of the weakest aspects of Malta’s business environment and remains a major challenge.’

The observation presented in the EU council recommendation report focused on the 2019 National Reform and Stability Programmes for Malta, connects this with a lack of ‘transport and commuting alternatives to driving as well as high car penetration’

Furthermore, the report outlines that the levels of greenhouse gas emissions linked to road transport had been increased in the last half decade.

In the latest figures from Malta’s National Statistics Office, the level of emissions from transport over the period between 2007 and 2017, this had increased from 481 tonnes to 636 tonnes. NSO reports that coupled together transport and industrial processes accounted for between 30 and 34% of net emissions. 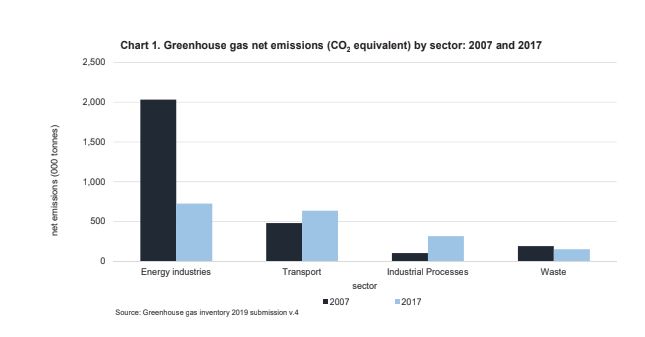 Containing emissions from transport is part of the report’s recommendations towards promoting a more sustainable and better resource managed economy.

The report calls for Malta to carry out a range of measures and actions which include, ‘investing in the untapped potential for energy efficiency and renewables, water management cycle, waste management, tackling the growing emissions from air conditioning, climate action and sustainable mobility that contain emissions from road transport.’

They add that while renewables have been increasing to 7.2% in 2017, the country’s energy consumption is also still increasing.

‘Further investments across sectors are needed in the short term in order to meet the 2020 national renewable energy and energy efficiency targets. Research and development funding or support measures should be implemented to develop new/improved technologies addressing environment and climate change. The environmental and social costs of the housing boom require closer monitoring. Circular economy principles should be applied to the disposal of construction waste to limit its environmental impact. The economic and social consequences of the increase in the cost of housing require attention.’

This EU Council report also outlined various recommendations for Malta to tighten up its tax system. They stated that the Malta needs to address the areas of its tax system that have the potential to allow individuals and multinational organisations to carry out ‘aggressive tax planning,’ a recommendation by the Council of the European Union reads.

A new EU council recommendation report focused on the 2019 National Reform and Stability Programmes for Malta states that, the country needs to improve it structures and processes for dealing with corruption and money laundering.

According to findings of the, ‘The Environmental Implementation Review 2019 – Country Report for Malta’ published in April reported that the country needs to take action creating a national Circular Economy strategy and ‘comprehensive action is needed to support circularity.’

The same report states that the government implemented key policy frameworks for the Paris Agreement in 2016 and the, ‘low-carbon development 2050 strategy,’ which the government had presented in 2017.  The Circular Economy had been part of this action and it was pushed as a key principle for the next three decades.  This remains to be seen, as the report suggests.

The Maltese public appear to be very supportive of a circular economy effort. According to the 2017 Special Eurobarometer 468, the Maltese population scored above the EU average on concerns about plastics and chemicals.  According the findings, 90% of the Maltese population (28 EU member average 87%)  expressed their concerns over the impact of plastics on the environment and ecosystem .  A further 93% said they were worried about the impact of chemicals  (28 EU member average 90%).