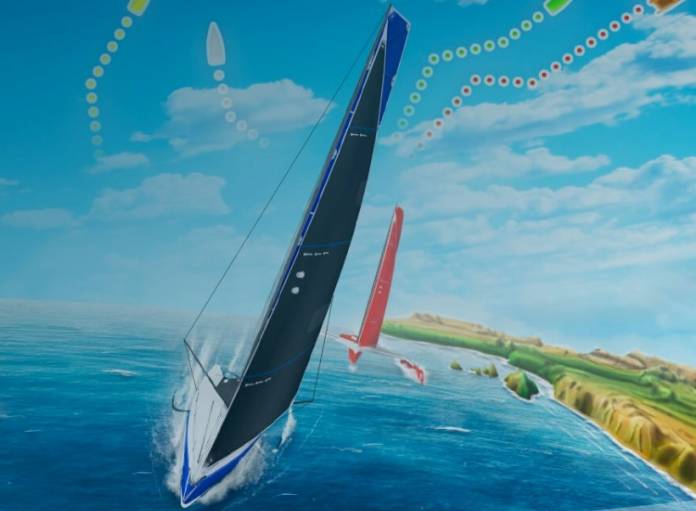 With sailing races out of the question due to social distances measures implemented in view of the Covid-19 pandemic, the Royal Malta Yacht Club and the RMYC Sailing School took the initiative to host the first virtual regatta for members and friends earlier on this week.

Following two practice sessions, the virtual regatta took place mid-week and saw 36 participants race in a virtual environment. The sailors, representing local and foreign clubs, were a mix of dinghy and keelboat racers.

Racing kicked off with the fleet split into two – blue and yellow.  Each fleet had four qualification races. The top eighteen sailors went on to proceed to race in the final two races.

“Virtual regatta is an exclusive partner of World Sailing and of the ‘eSailing World Championship’ the most renowned sailing eSport competition through the world “ explained Alex Denisiuc, Coach at the RMYC Sailing School. “Although racing virtually, there was no competition lacking and the fleet kept the officials on their toes throughout the whole race”.

Following the success of the first event the RMYC and the RMYC Sailing School will be hosting other events. For more information visit the club’s website or Facebook page.

John Paul Cordina   July 5, 2020
Four artworks from three countries – Malta included – will be providing traffic passing through the new Marsa junction flyovers with something to contemplate as Infrastructure Malta has announced the results of its public art competition.