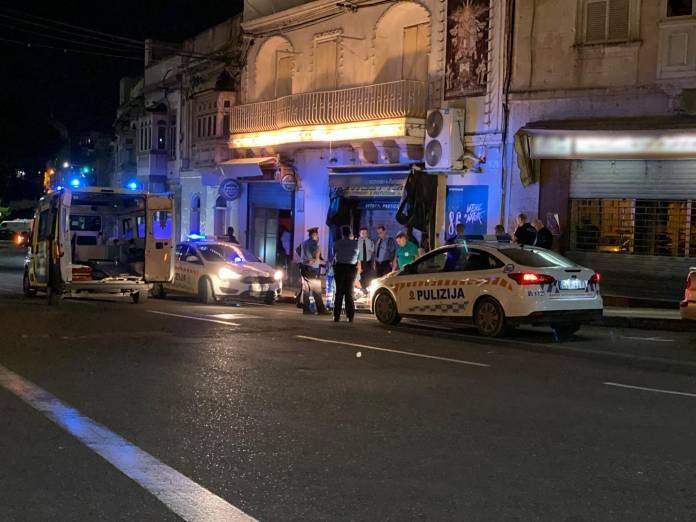 Police officers, members of the Rapid Intervention Unit (RIU) and an ambulance were called to assist an argument between four persons in Triq Patri Felicjan Bilocca in Marsa.

The incident is believed to have occurred at around midnight.

Although an ambulance was called on-site to assist one of the men after he fell down, a spokesperson for the Police confirmed with Newsbook.com.mt that no serious injuries were inflicted.