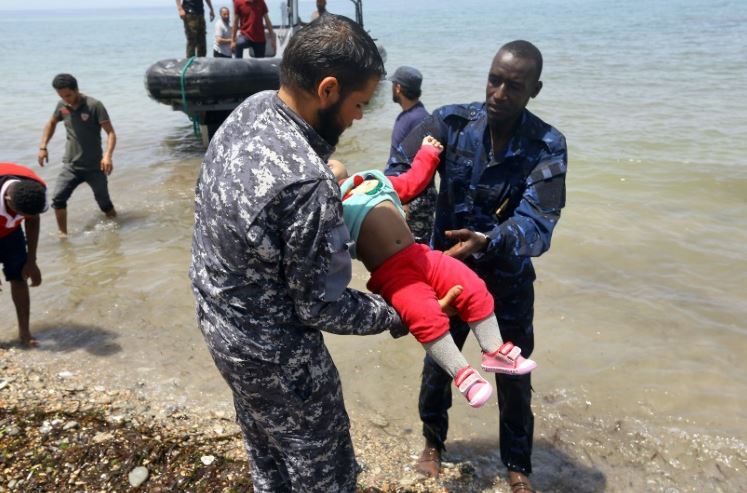 16 individuals were saved in the past hours, while two infants and three children under 12 years of age are among those lost. Those saved have been taken to Al-Hmidiya, a city in the south-east of Tripoli.

The survivors said that an explosion took place on board the dingy, which at the time was in Garaboulli, in the south-east of Tripoli. The explosion led the motor to catch fire and the dingy started taking on water.

Among the passengers were many Moroccan families who did not survive. 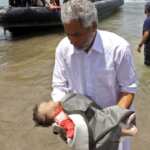