Researchers are saying that the levels of protective antibodies in people disappear “quite rapidly” after coronavirus infection. Researchers from Imperial College London found the number of people testing positive for antibodies has fallen by 26% between June and last month.

Antibodies are an important part of one’s immune defences and can stop the virus from getting inside the body’s cells.

The Imperial College London team said that immunity appears to be fading and that there is a risk of catching the virus multiple times. 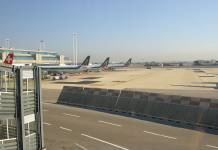 Around 60 in 1,000 people had detectable antibodies, in the first round of testing which was held at the end of June, beginning of July. In September, only 44 per 1,000 people were positive.

The Imperial College London team explained that this might suggest that the number of people with antibodies fell by more than a quarter between summer and autumn. 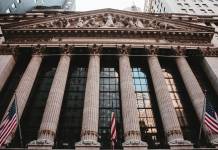