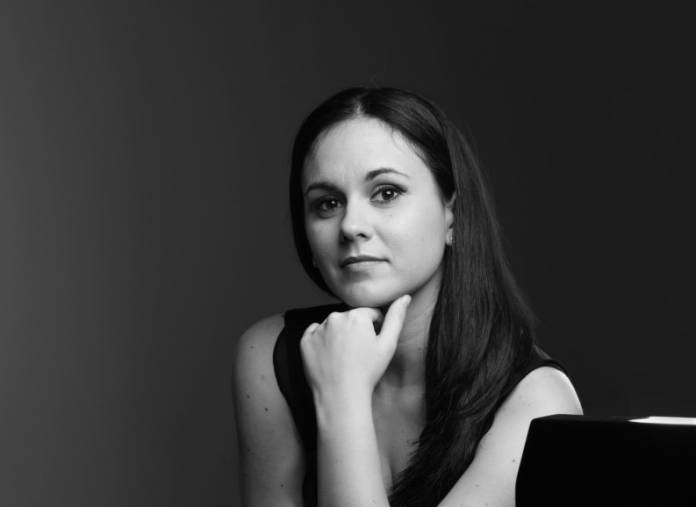 On the 26th October Teatru Manoel presents Strauss for Two Pianos, a magical night of music commemorating works by Richard Strauss, a leading composer of the late romantic and early modern eras.

This concert that is being held on the 70th anniversary of his death, is a unique opportunity to listen to his magnificent orchestral pieces arranged for Two Pianos. Being the prodigy that he was, Richard Strauss began composing at the tender age of only six years old back in 1870 and continued to compose until his death, almost 80 years later.

His works will be played by no other than Premju ghall-Arti International Achievement Award Winner (2018) Charlene Farrugia and International Greek Pianist, Vassilis Varvaresos. Charlene Farrugia has been described, ‘as one of the most prominent performers of the younger generation’ making her debut with The Malta Philharmonic Orchestra at the age of just thirteen years old, making her the youngest soloist to ever accompany The Malta Philharmonic Orchestra.

Vassilis Varvaresos, on the other hand was the First Prize winner of the YCA International Audition at the age of 14 with his recitals debuting in New York and Washington with the headline from The Washington post referring to Vassilis as a ‘Young Master on the Rise’. Vassilis, a versatile musician, has composed for ten films and several television series.

The recital will explore Richard Strauss’ symphonic works also referred to as tone poems; musical pieces that illustrate the content of a poem, short story, novel, painting, landscape or other written works of a non-musical nature. Vassilis and Farrugia will be taking on Strauss’ first symphonic poem based on Shakespeare’s Macbeth. The piece was written to resemble a sonata which went through many revisions till it got to its final version, reflecting the struggle he faced at the time which was balancing narrative content with musical form.

Another featured piece will be the iconic Also Sprach Zarathustra, one of the most recognizable musical experts in history. Inspired by philosopher Fredrich Nietzsche, who was still alive at the time, the infamous composition comes to life based on Nietzche’s novel Thus Spoke Zarathustra: A Book for All and None.

The misadventures and pranks of a German peasant come into play in Farrugia and Vassilis’ interpretation of Till Eulenspiegel. The music portrays the protagonist Till as he rides through the market on a horse upsetting the goods whilst flirting with girls, mocking serious academics and poking fun at the strict clergy.

The Waltz from Der Rosenkavalier, from one of Strauss’ more (unusually) political pieces will also be featured on the night. Der Rosenkavalier, which translates to The Knight of the Rose or also referred to The Rose Bearer, is a comic opera in three acts that follows the story of Marschallin The Aristocrat, Count Octavian Rofrano – her young lover, her brutish cousin Baron Ochs and Och’s prospective fiancée Sophie von Faninal the daughter of a rich bourgeois.

The mastery of Richard Strauss’s work combined with the perfectionism and heart that Farrugia and Vassilis bring as performers, promises to make Richard Strauss for Two Pianos a truly unforgettable night of musical brilliance. The concert will be held on the 26th October at Teatru Manoel on the Main Stage starting at 8.00 pm.

Tickets may be obtained from the Teatru Manoel website or by calling on 21246389 or by sending an email on bookings@teatrumanoel.com.mt

Amy Borg   August 11, 2020
The Prime Minister justified his reply by stating that presently there are no coronavirus cases which are life threatening and that as a country we must adapt to live with the virus around us until a vaccine is made available.